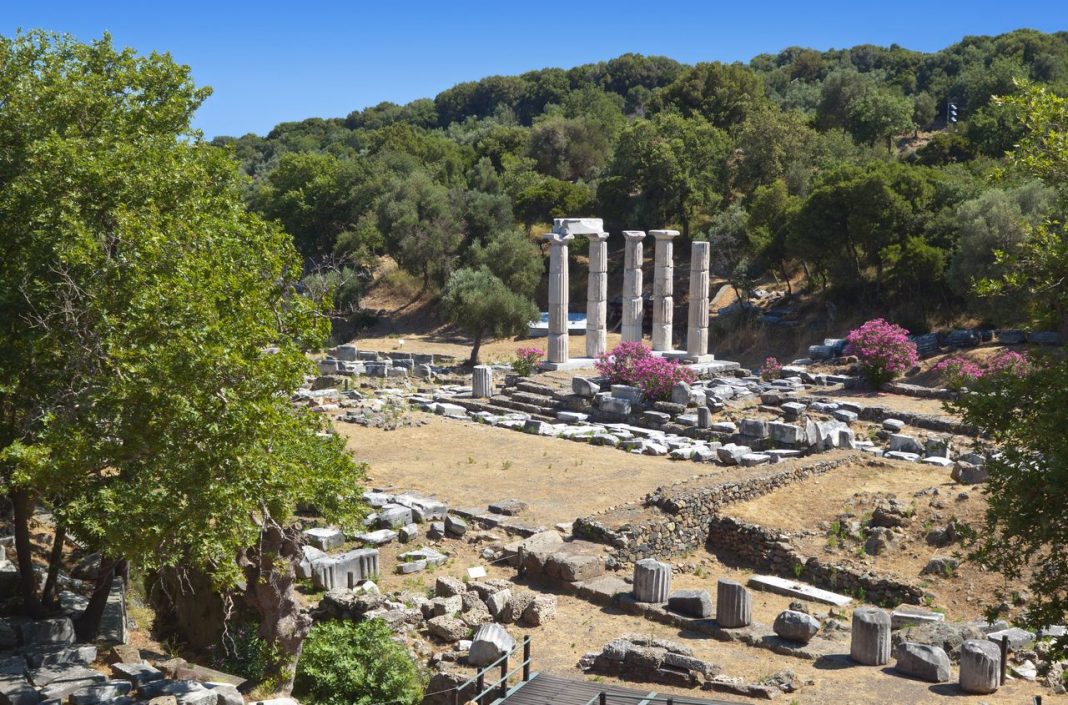 The Guardian, one of the most valid newspapers, chose Samothrace as one of the ten best less known islands of Europe.

The magical atmosphere, the strong element of history and Greek antiquity, the deserted beaches and the youth that floods the island, impressed the editors … The island of the statue of “Victory of Samothrace”, with the great archaeological site of the sanctuary of The Great Gods, still wins you with its impressive mountain, Saos, and its running waters, notes the report, not forgetting a particular reference to the plunge pools of Samothraki, the natural pools formed by the torrents on the rocks, as well as the impressive waterfalls. 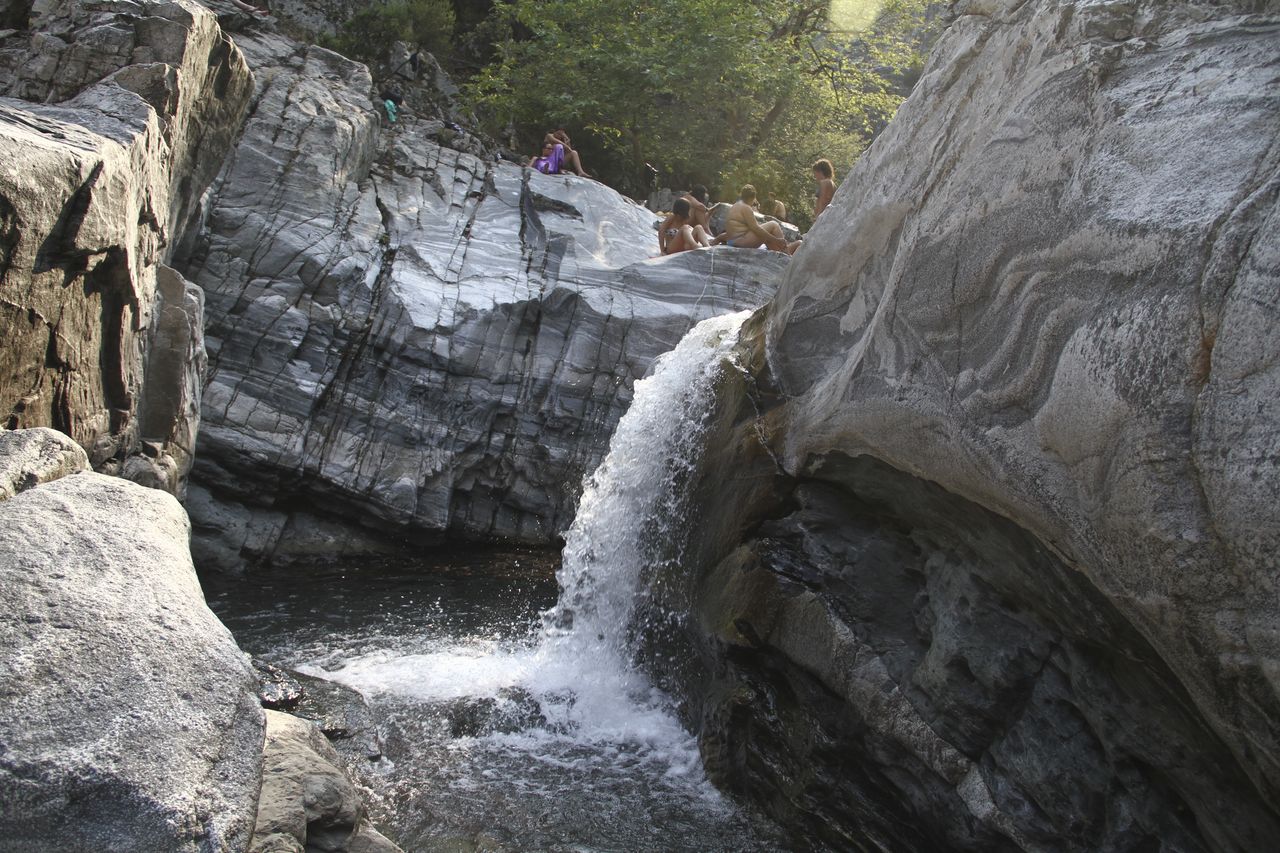 In Samothrace, the Guardian notes, you will find hot springs, as well as mouth-watering local food and wine.

Terrabook.com suggests a walk through the narrow alleys of the town, between the traditional houses and under the plane trees of the mountain, where you will experience the authentic life of Samothrace. In the picturesque town of the island you will also see the remains of the Gatelouzi Towers, as well as the church of the Assumption dating back to 1875, where the plaques of five Christian  Neo-Martyrs of Samothraki are kept. 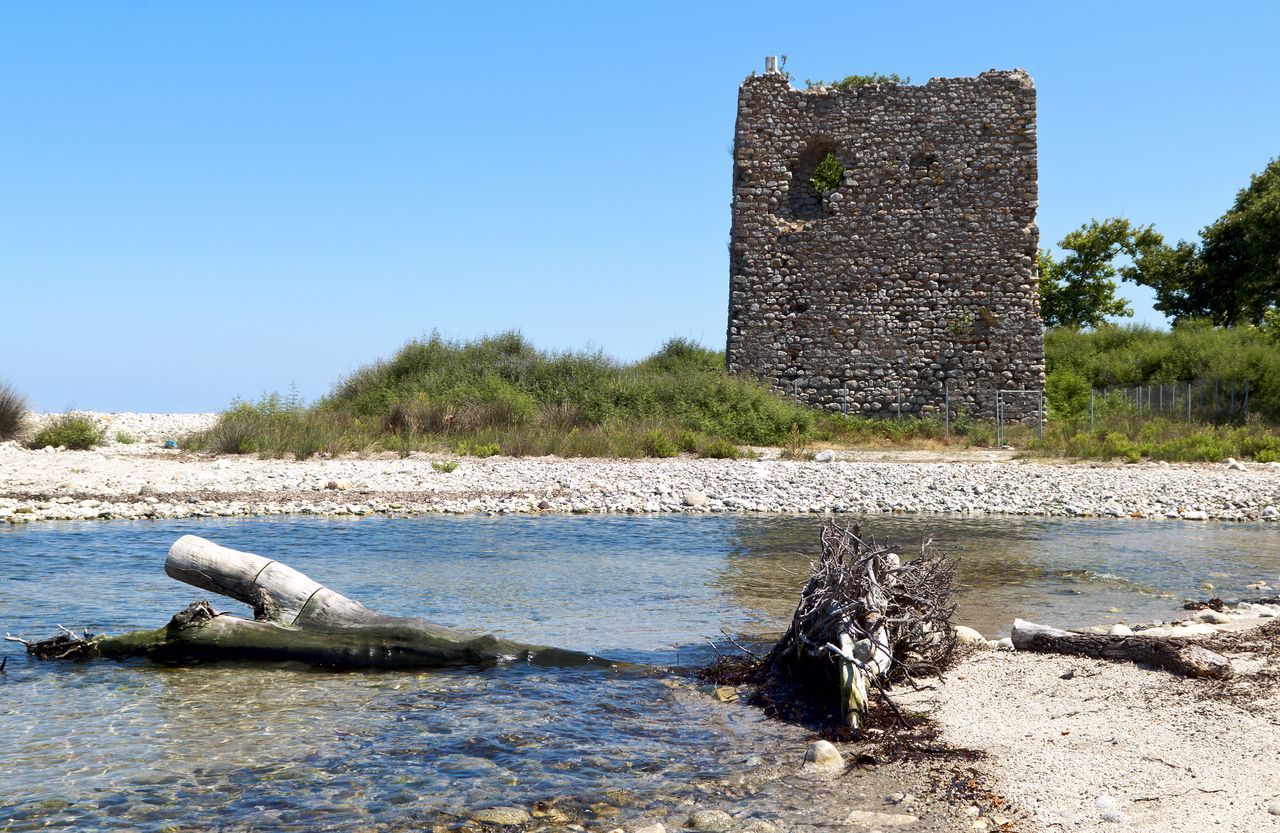 It is also worth visiting the church of Panagia Kamariotissa, at the port of the island, where the “miraculous” image is kept, as well as the Monastery of Agios Athanasios in Alonia.

You will find the most delicious goat – the culinary specialty of the island – in Prophet Elias, and from there you will continue to the south to visit Panagia Krimniotissa, an impressive chapel built on the rock and Pachia Ammos, the most popular beach Samothrace. 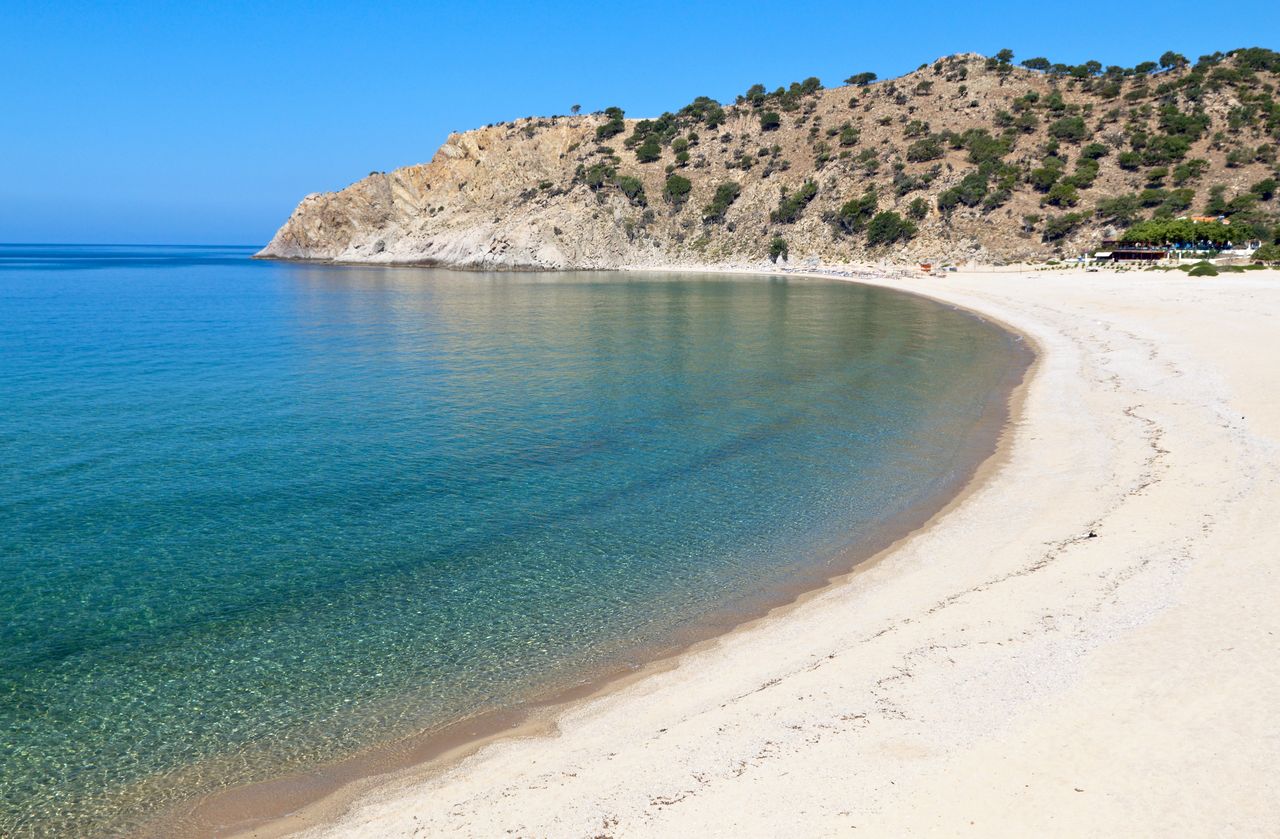 On the northern coast, in Paleopoli, you will find the archaeological museum of the island where a faithful copy of Niki is hosted (the prototype is in Louvre, Paris) and the archaeological site with the Sanctuary of the Great Gods, where in antiquity people worshiped Cabeiri and the Cabeirian Mysteries. 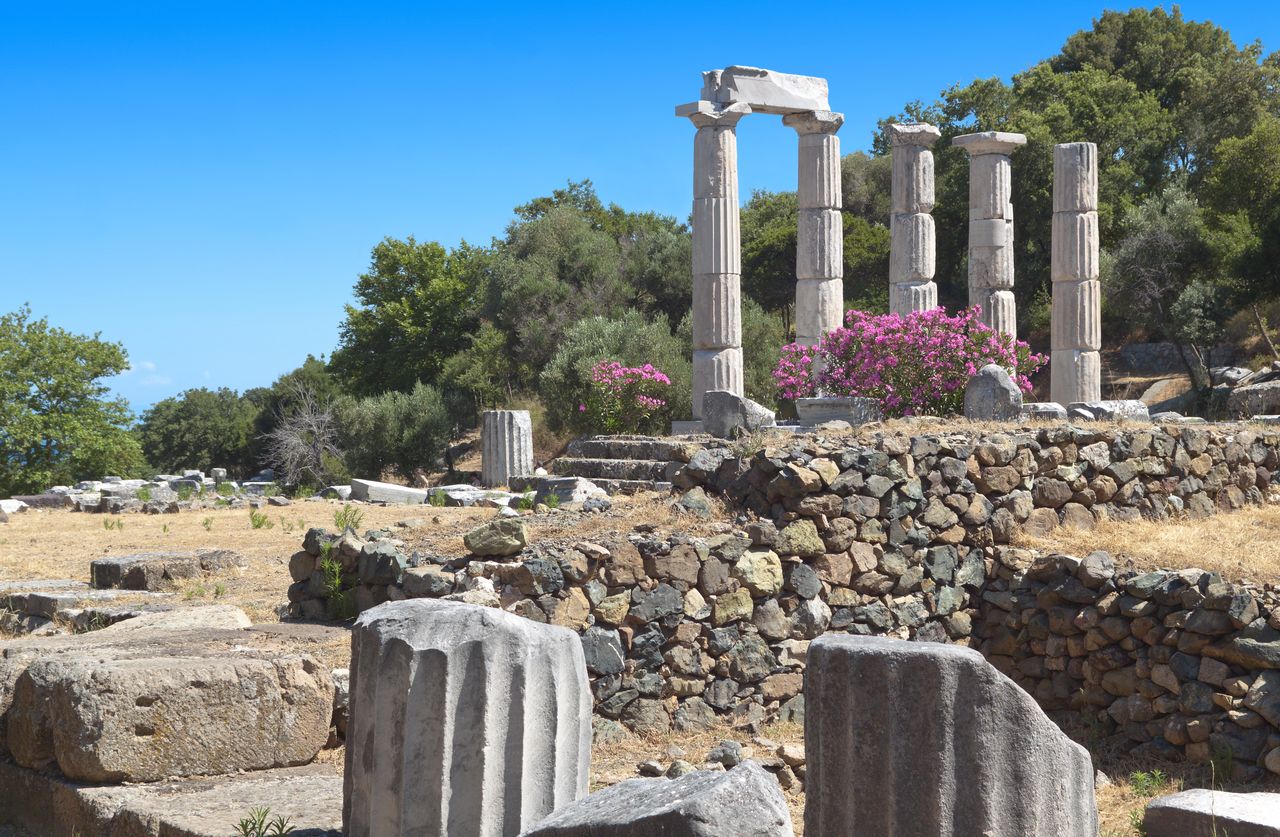 Continuing towards Therma, where the hot springs of Samothrace are located, you will meet the point where the ascent to Feggari, the top of Mount Saos, begins; a challenging but beautiful route. From there you will also head to Fonias stream and Kleidosis, one of the most impressive waterfalls on the island. 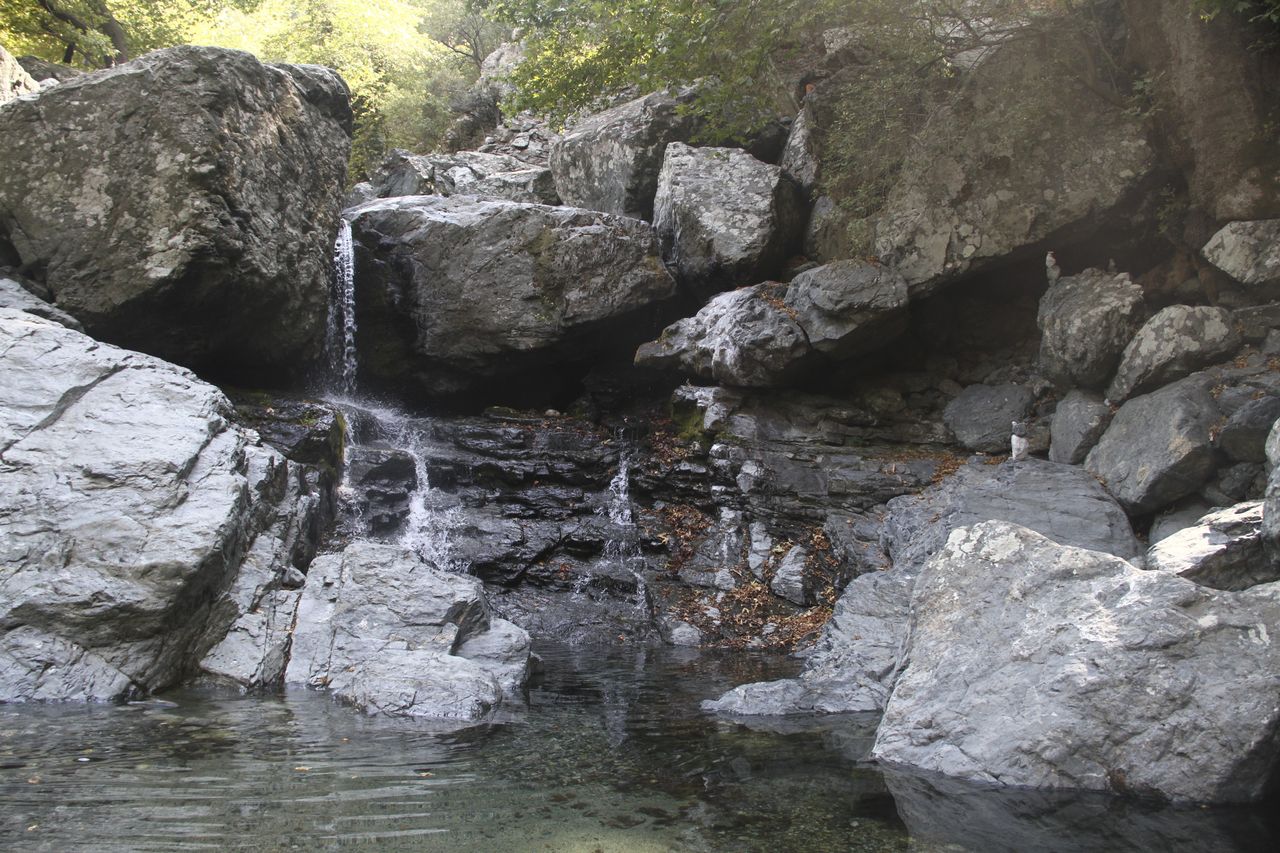 Do not leave Samothrace before visiting one of the most impressive Greek beaches, Vatos. Access is only by boat, which will also show you the Kremasto, a waterfall of 100 meters that falls in the sea, and also Gria Pania, a unique “painting” carved on the rocks.

Besides Samothrace, the Guardian includes another Greek island in the list, Aigina.

The rest ‘unknown’ European islands of the list are: 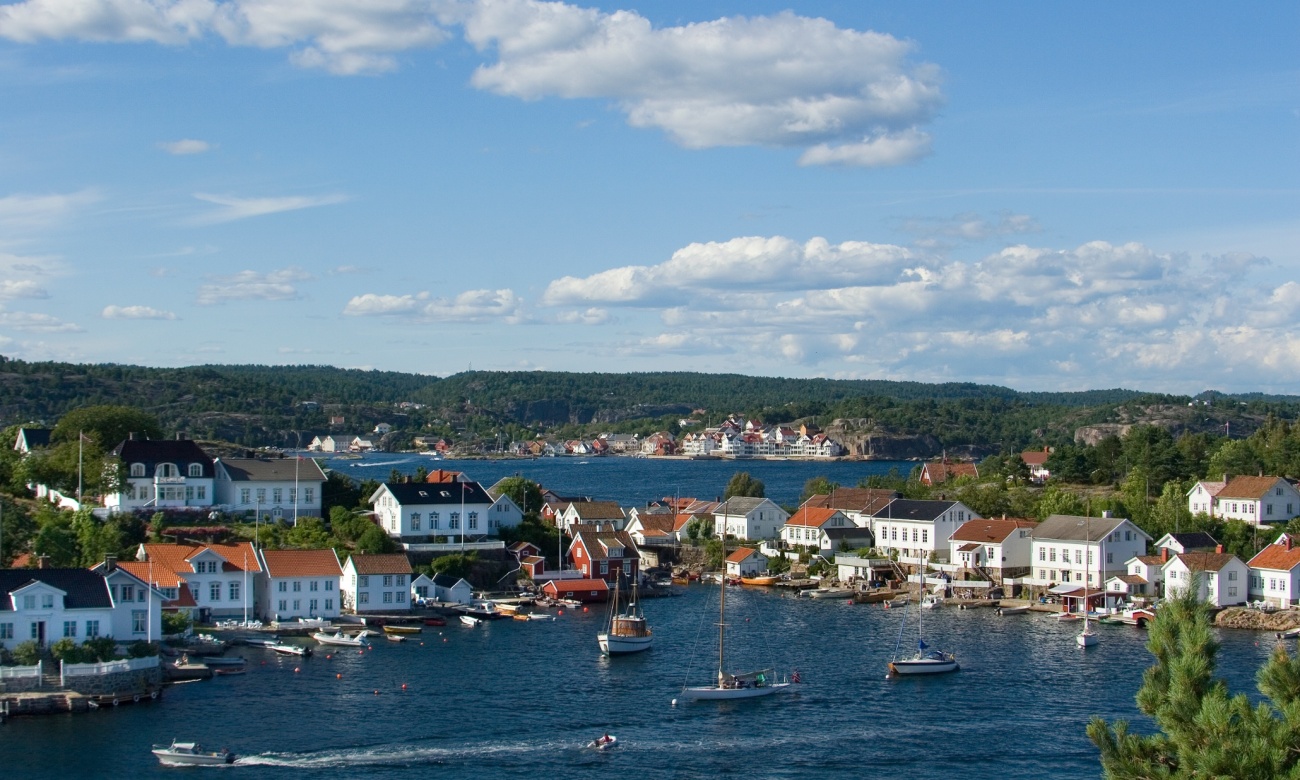 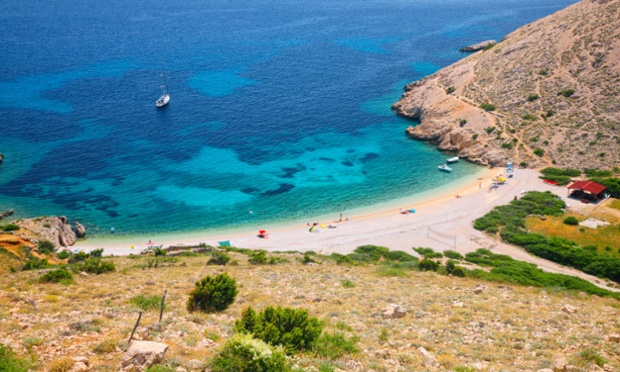 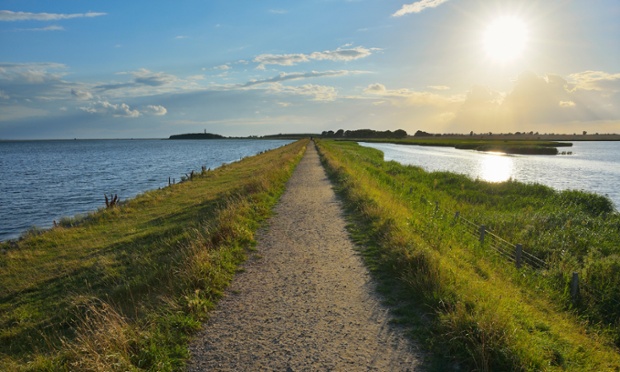 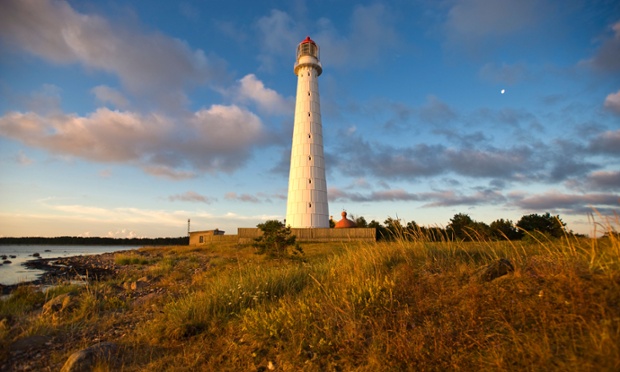